April 18, 2022, Norfolk, VA – Founded in 1987, Preferred Direct, a second-generation commercial printer, is excited to announce the achievement of 35 years in business. Founded by Bill Nee, Sr. and his wife, Patricia Nee, , Preferred Direct started from humble beginnings as a mail sorting business in the family home and has grown to a 50,000 square foot commercial printing facility in Norfolk, VA. As the company steps into their 35th year, Preferred Direct is proud to be a local family business serving companies nationwide with print, mail and communication solutions.

From a Home Office Mailshop

In 1987, Patricia and Bill Nee Sr. were an average couple with a house in the suburbs and three young adult sons. At the time, Bill Sr. was working long hours in corporate America, but he and Patricia had an American dream of their own – to be successful business owners. 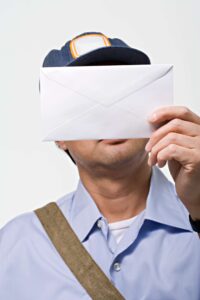 Throughout the 1980s, the United States Postal Service invested in automation technology for mail processing and was offering large discounts to bulk mailers with pre-sorted mail (Smithsonian National Postal Museum). Bill Sr. recognized the potential for services in mail collating, sorting, and processing, which led him and Patricia to start a small mail shop in their home office. As the business grew, so did their dream

“My parents long-term vision was to create a ‘one stop shop’ that would simplify the work of their clients by providing an end-to-end solution that includes everything from design to printing to mail.” Says Bill Nee Jr., son and now President of Preferred Direct.

After three years in business, the company outgrew the family home and moved to its first commercial location in Virginia Beach, VA. That same year, Bill Sr. incorporated the company in Virginia as Preferred Direct Marketing Services Inc.  For the next eight years, Bill Sr. and Patricia would grow the company to become the “Preferred” mail service center for clients throughout Hampton Roads and the East Coast.  In 1998, they decided to purchase a printing press, an investment in capital equipment that would take Preferred Direct to the next level.

In 1998, Bill Nee, Jr., joined the family business to operate the new press, and his younger brothers, Rick and Chris, came on board over the years that followed. The company quickly outgrew its facility, and in 2008, moved into a 17,000 square foot premises on Virginia Beach Blvd.

Six years later, in 2014, Preferred Direct signed its first master service agreement with the largest Healthcare provider in the United States. Thus began investments in multiple print, mail and fulfillment technologies, including the first roll-to-roll Xerox Impika in the US for faster inkjet printing capabilities. Four years later, Preferred Direct purchased its first roll to insert equipment to speed up the mail inserting process for their clients. 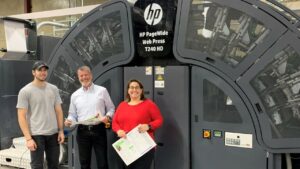 In January 2019, the company had outgrown yet another facility, prompting the move into its current 50,000 square foot building located at 4590 Village Avenue in Norfolk, VA. The move made room for the company to purchase an HP T250 digital printing press capable of high-speed variable data inkjet printing, with vibrant color and quality.

“Our capital investments over the past 10 years have enabled us to offer higher quality and faster turnaround times, while keeping our pricing competitive for clients” says Chris Nee, son and  vice president of business development.

“It’s amazing to see all that our family has been able to accomplish over the past 35 years, as we’ve gone from sorting mail in the kitchen to having 57 employees, 10+ equipment assets and a multitude of customers across the nation,” remarks Chris. 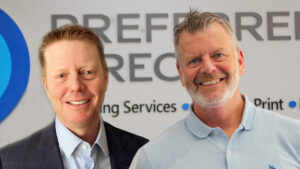 “We are incredibly proud of the hard work of our team of employees and the great collaborations we have built with our customers. We’re looking forward to continued growth in the future and to maintaining the family connection that has brought us so far,” says Bill Nee Jr., whose son and grandsons now also work at Preferred Direct.

What began with a dream has evolved into a growing family business that has made an impact in the Hampton Roads community and for companies nationwide. Today, Bill and Chris Nee continue to build the legacy their parents began and remain committed to helping businesses around the nation with their print and mail communication needs for many years to come. 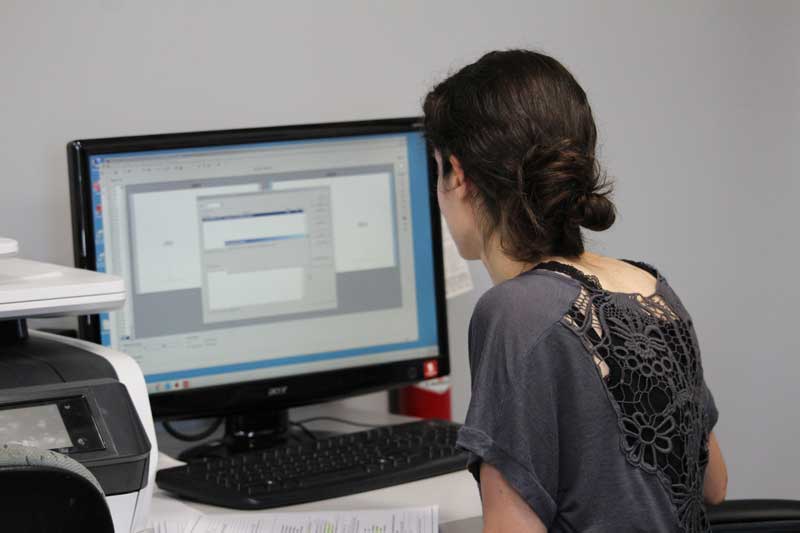 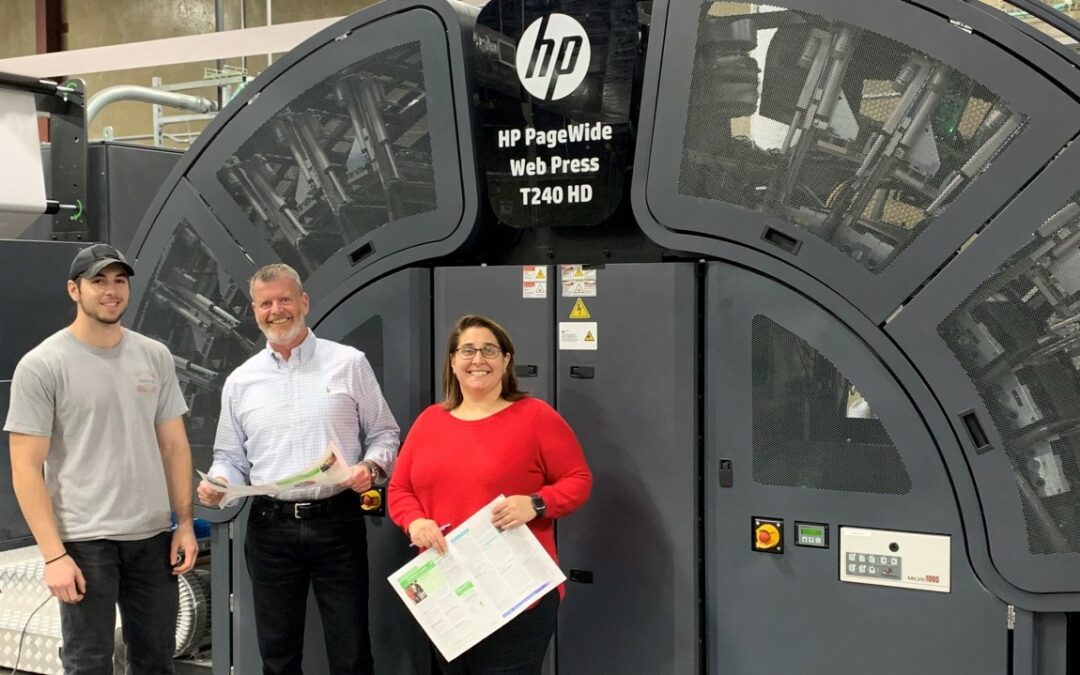